Movies of the Soul 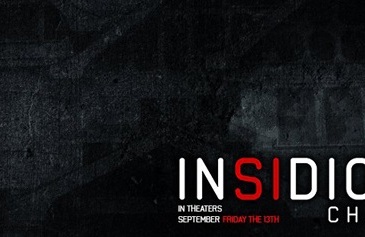 It was in 2011 that we were treated with one of the “different” horror movies in the name of Insidious which was partially copied to Hindi by Bollywood’s last sequel to Raaz. Now we have its sequel, in the same year as two horror big-shots release, including The Conjuring and Carrie. Never before did more … END_OF_DOCUMENT_TOKEN_TO_BE_REPLACED

Thanks For the Love!

Check out my new novel!

Translate to Your Language & Read

Timeline of My Mobile Phones

From Oblivion to Blades

The Green Campus Within

A Knight for the Royal Guild

A Paladin for the Great Cause

Crusaders of the Soul